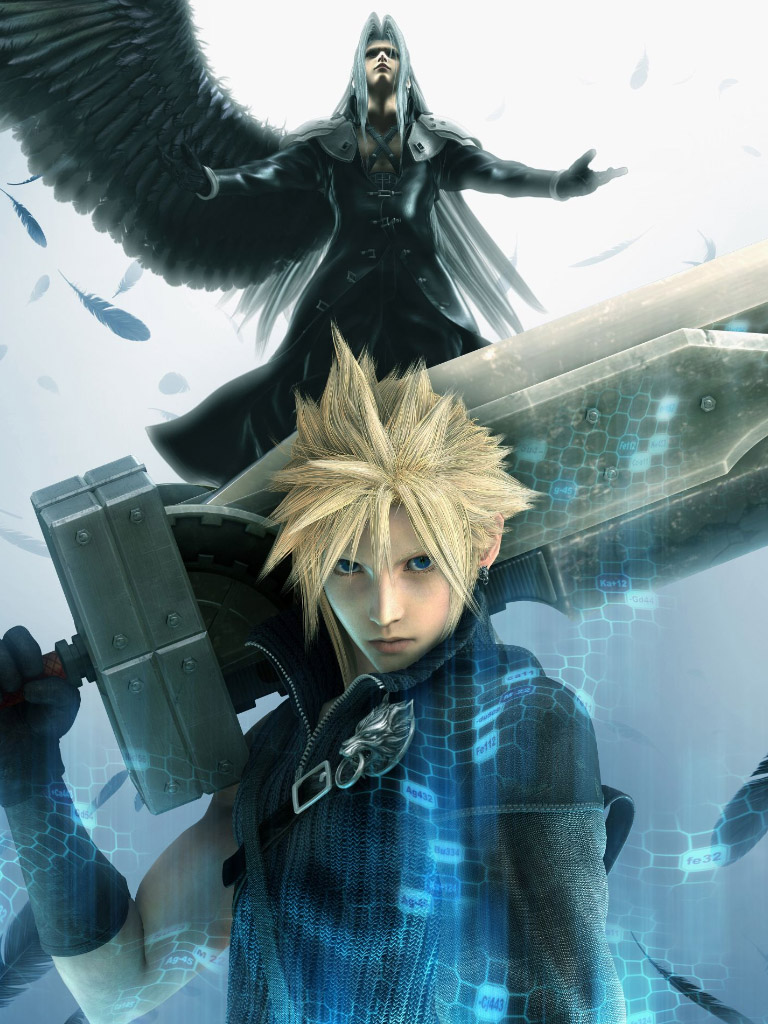 Final Fantasy VII is a 1997 role-playing video game developed by Square [now SquareEnix] for the PlayStation console. It is the seventh main installment in the Final Fantasy series. Published in Japan by Square, it was released in other regions by Sony Computer Entertainment, and became the first in the main series to see a PAL release. The game’s story follows Cloud Strife, a mercenary who joins an eco-terrorist organization to stop a world-controlling megacorporation from using the planet’s life essence as an energy source. Events send Cloud and his allies in pursuit of Sephiroth, a superhuman intent on destroying their planet. During the journey, Cloud builds close friendships with his party members, including Aerith Gainsborough, who holds the secret to saving their world. (~excerpt from Wikipedia)

Only ‘A Rose By Any Other Name’ can be downloaded for free in various eBook formats (including Nook and Kindle) from Smashwords.com. My author page for Smashwords is: https://www.smashwords.com/profile/view/nonaking.

I am considering uploading PDF documents to this site so that you can download them directly. Once I finish with that upload process, links for the files will be attached to the titles listed above.