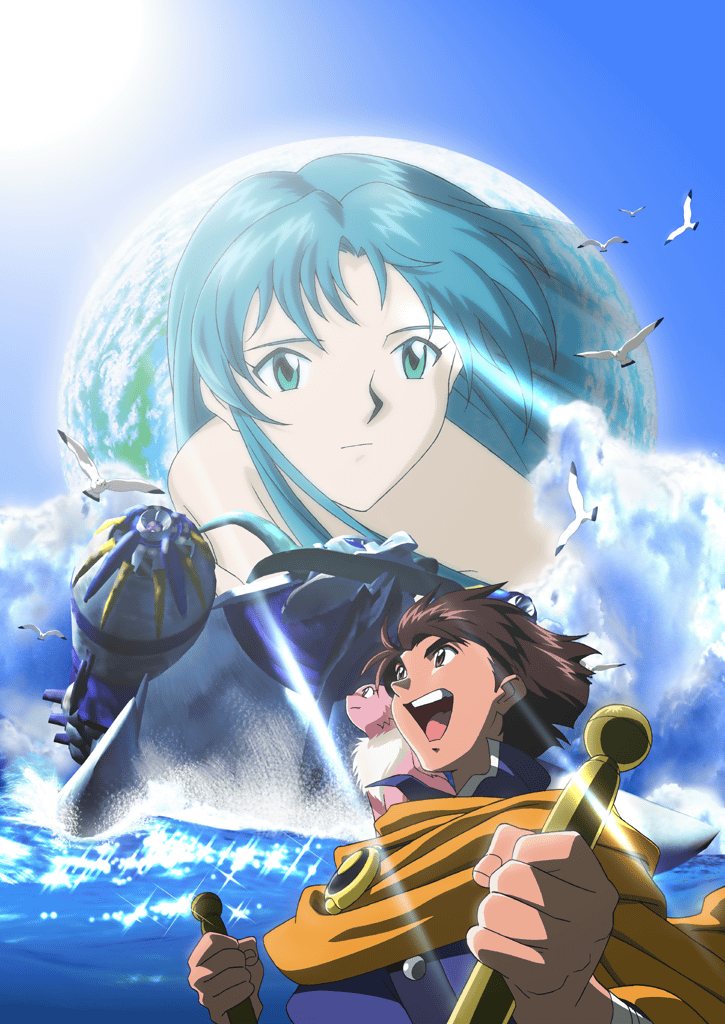 Lunar: Eternal Blue is a role-playing video game developed by Game Arts and Studio Alex for the Sega CD as the sequel to Lunar: The Silver Star.

Set one thousand years after the events of The Silver Star, the game follows the adventure of Hiro, a young explorer and adventurer who meets Lucia, visitor from the far-away Blue Star, becoming entangled in her mission to stop Zophar, an evil, all-powerful being, from destroying the world. During their journey across the world of Lunar, Hiro and Lucia are joined by an ever-expanding cast of supporting characters, including some from its predecessor.