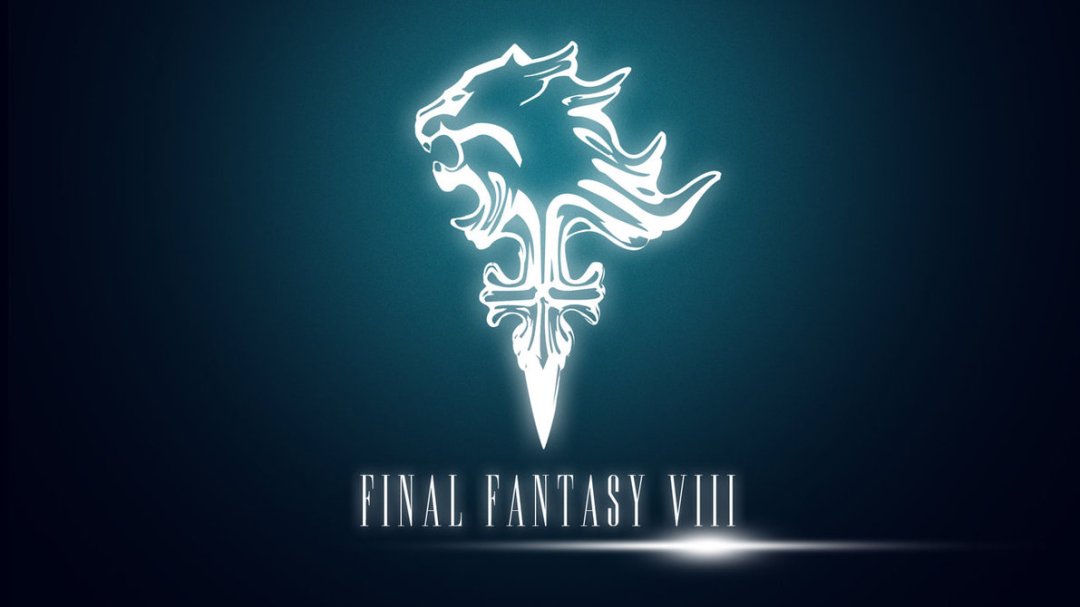 To alleviate confusion as to character histories, story participation, and ‘where are they now’, the Mintfield Flowers worked together to draft a collection of pertinent biographies. These biographies include information regarding both game and original characters, listing the personal history that led to their introduction into the story, specifying which installment handles their introduction, and showing where they are at the most recent point in the serial Bookworms and… Booya!.

Each biography was updated as their life evolved in the story. Pertinent points that come to light in the storyline (whether that be history or future plans), have been (and will be) added as needed. Keep in mind that the following biographies are only offered as a general presentation of information–an FYI. A more detailed account of the characters can, of course, be found in the pertinent stories holding their introduction.

Those involved with the drafting of the biography are listed as a ‘footnote’.

Legend has it that a being called the “Great Hyne” creates the World and Mankind. Sorceress powers are said to derive from fragments of the Great Hyne, passed down from generation to generation.

Civilization flourishes first in Centra. As time goes on, mobile shelters leave Centra and end up in Trabia, Galbaldia and Balamb (these are now known as Gardens). Monsters fall from the Moon every few hundred years in an event known as the “Lunar Cry”. A mysterious Crystal Pillar is discovered and is believed to originate from the Moon and to have some link with the frequency and focal points of the Lunar Cry’s.

Both the Dollet and Esthar Empires flourish first. For reasons unknown, Centra scientists begin experimenting with the power of the Crystal Pillar, bringing it to the main Centra continent. Years later, a Lunar Cry strikes Centra, destroying all traces of civilization and leaving only a massive crater, into which sinks the Crystal Pillar. Soon thereafter, the Dollet Empire collapses, eclipsed by the rapidly growing Galbaldian Empire centered around Deling City.

The Esthar Empire eventually falls under the rule of the malevolent, power-hungry sorceress Adel, manipulated by a sorceress from the future: Ultimecia. The Sorceress War begins as the now powerful Galbadian Empire clash with Esthar forces. Esthar discovers the Crystal Pillar, moving it within the great box, Lunatic Pandora, to Esthar where Doctor Odine begins studying the pillar’s relationship to Tear’s Point and the Lunar Cry.

Using the Sorceress War as an excuse, Galbadia invades and occupies Timber and, a decade later, attempts to invade the Dollet Dukedom. Dollet in turn hires the assistance of the Balamb Garden branch of “SeeD”, Garden’s elite mercenary force (SeeD uses the mission as a final exam for its cadets). SeeD halts the Galbadian advance.

When assigned to help Rinoa’s resistance faction in Galbadian-occupied Timber, Squall learns a sorceress named Edea is behind Galbadia’s recent hostilities. Under orders from Balamb and Galbadia Gardens, Squall and his comrades attempt to assassinate Edea. The sorceress thwarts the attempt, and Seifer abandons Garden to become Edea’s second-in-command.

In retaliation, Edea launches a missile attack on Trabia Garden. Fearing that Balamb Garden is the next target, the team splits into two units, one to warn Balamb of the attack while the other attempts to stop the missile launch against Trabia. The mission fails and Trabia Garden is lost with only a handful of survivors.

While investigating Trabia Garden’s wreckage, it is discovered that Garden and SeeD’s primary mission is to defeat corrupt sorceresses. After this revelation by Headmaster Cid, the forces of Balamb Garden and the Galbadian Army, led by Squall and Seifer respectively, engage in battle. After Balamb defeats Galbadia, Edea loses a decisive battle against the SeeD, forcing Ultimecia to transfer her powers. Squall’s team then infiltrates Lunatic Pandora, travels to Ultimecia’s era and defeats her.

A few months after the end of the second Sorceress War, Squall proposes the idea of joining all Gardens into a single Network. This would establish a broader base of military knowledge and experience, monetary support, and fuller utilization of combined resources. He also proposes that Seifer Almasy be re-instated and then assigned the position Head of Garden Network Security upon graduation. This position was suggested based on Seifer’s past performance with the Disciplinary Committee and personal reasons Squall would not volunteer.

Upon the final proposal of the Garden Network, all administrators unanimously agreed they would not approve unless Squall be promoted from Commander of Balamb Garden to Garden Network Commander. He accepted.

As the intra/inter Garden Network is finalized, Squall proposed the building of a high-risk Garden in Deling City to separate those candidates and See-Ds that had a collection of serious infractions on their record. An emphasis on rehabilitation, counseling, and discipline was proposed.

Squall later initiated an undercover unit of See-D to track terrorist groups. It operates under strict secrecy, often being classified as “Black-Ops”, and has an unknown number of high-ranking See-D at its core. Last known number of See-D specifically trained for this unit was twenty. They are dispersed throughout the world.